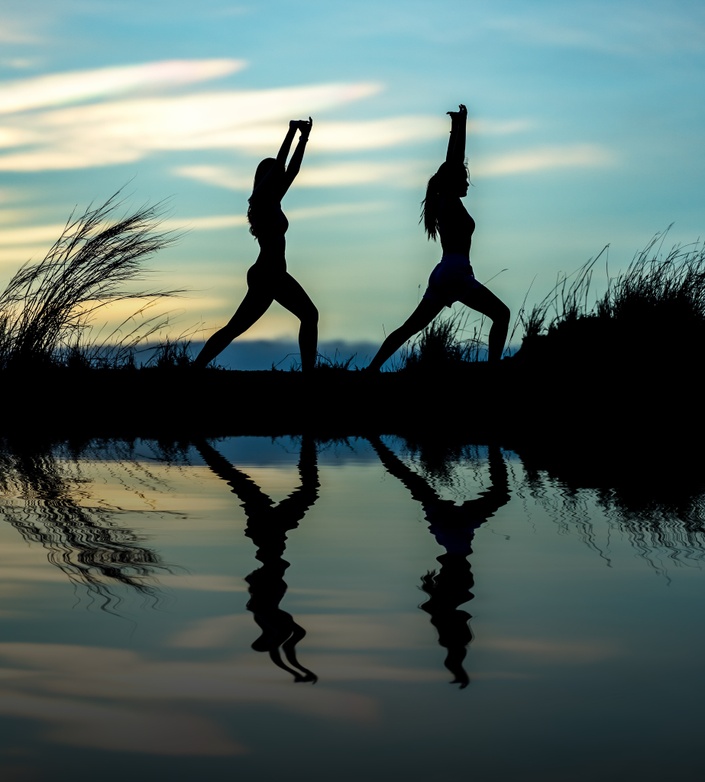 Finding your magic in Yoga

In this course, Paula takes you on the magical journey of energy as it flows through your yoga. 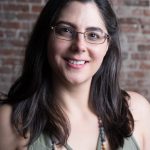 Robyn tried yoga for the first time at a local YMCA, looking for a good workout. Over the next months, she was amazed at the transformation in her posture, strength, and flexibility. And curiously, an improvement in her air consumption rate when SCUBA diving.

In 2015, Robyn trained at YogaWorks in SoHo under Heather Seagraves and received her 200-hour Registered Yoga Teacher certification.

That same year, she founded her own yoga company, Yoga in Waves, with the mission to introduce yoga and its benefits to groups of people who might be intimidated or skeptical, like the diving community and the restaurant industry.

In 2018, Robyn became certified to teach Paddle Board Yoga by Danielle Brown of ThumbSUP. She has also taught over 1,000 hours of classes and received the ‘Experienced’ designation E-RYT 200 and became a Yoga Alliance Certified Education Provider (YACEP).

Robyn received a BA in Theatre Arts from Fairleigh Dickinson University in 2006. She also enjoys painting and wood carving, is married to a SCUBA Instructor, and is owned by two cats.

First Section
Available in days
days after you enroll

When does the course start and finish?
The course starts now! It is a completely self-paced online course - you decide when you start and when you finish.
What if I am unhappy with the course?
We would never want you to be unhappy! If you are unsatisfied with your purchase, contact us in the first 30 days and we will give you a full refund.
off original price!